The so-called loot boxes have been criticized internationally for several months. The small boxes and packages that players can buy in online games often earn developers more money than the actual sale of games and are therefore vehemently defended by them. Now, however, a study comes to the conclusion that the loot boxes promote the constant desire for the game – in short: the addiction to games. And this study was not published by any institute, but by the Institute of Gambling Research at the University of British Columbia.

How close are gaming and gambling to each other?

Ever since the first loot boxes discovered the market for themselves, the first criticism of these new systems has been loud. Numerous youth protection associations have stated that the developers use this method to connect children and young people to gambling at an early age and ensure that it becomes almost a habit for young people.

The pressure from the organizations has led to numerous gambling authorities dealing with this issue. However, not all authorities came to an identical result. In some countries the loot boxes have been banned, in other countries they can still be offered for sale within the games.

In addition to the responsible gambling authorities, various research institutions and universities have also dealt with a possible connection between gambling and the loot boxes in recent weeks and months. And a very interesting study has now been submitted by the Institute of Gambling Research in British Columbia. This asked a total of 257 people to participate and divided these people into two different groups. The first group consisted of 144 adult adults, while the second group included 113 undergraduate students from the university.

In the first step of the study, the test subjects first had to comment on the loot boxes and explain, for example, how they deal with them. In addition, the test subjects were asked about their personal habits. The researchers at the university used the so-called Internet Gaming Disorder Test, This consists of 20 coordinated questions that clarify the impact that playing has on a person. 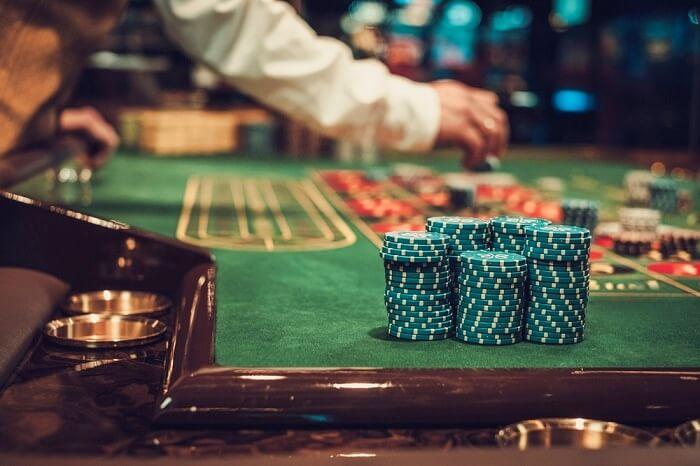 So whether it improves or worsens their mood, for example. In addition, the participants were explicitly asked in a further test about their habits, feelings and experiences while gambling.

The result: According to the researchers at the university, clear connections and similarities can be seen in the behavior patterns of gamers and gamblers. For example, the players would be more prone to problematic gaming behavior, who also put a lot of money into the purchase of the loot boxes when gaming. The more money that is spent on the crates in the game, the more susceptible people are to problematic gambling behavior, according to the study.

The study also revealed that the participants knew very well about the loot boxes. Nevertheless, the question whether the game was gambling was answered very differently by the participants. The majority of the test subjects, however, see the loot boxes as a form of gambling. This was stated by more than 68 percent of the Americans surveyed, and among the students it was even more than 86 percent.

At the same time, almost 90 percent of American adults said they had opened a loot box at least once. However, the students were even more active here, because it was almost 95 percent here. In both test groups, more than half of the participants also stated that they had already invested real money in the loot boxes.

Big discussions about the value of the loot boxes

The game developers who earn a fortune with the loot boxes annually have always defended their gaming extras by saying that no real value can be gained here and the basics of gambling are not fulfilled. A good argument, which is at least partially refuted by the study. 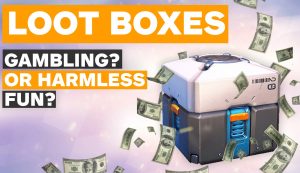 More than 25 percent of the students surveyed stated that they had already made profits by trading loot boxes. It was more than 18 percent among adults. At the same time, more than 27 percent of adults stated that they had already sold their loot boxes. Almost 40 percent of the students surveyed. The actually valid argument of the game developers is at least wavering, even if they usually have little to do with the exchange exchanges on the Internet.

All in all, the loot box issue in some countries will probably have to be taken up again. In any case, the study provides enough new foundations for an extensive discussion. In particular, the fact that the test subjects can turn their boxes into real value should be a source of ignition.

On the other hand, this is actually not a completely new finding, since numerous marketplaces and even online casinos for these loot boxes have been accessible for several years. At the same time, of course, the study alone is by no means sufficient to legally enforce a ban on game boxes. Nevertheless, the loop around the game developers continues to tighten.